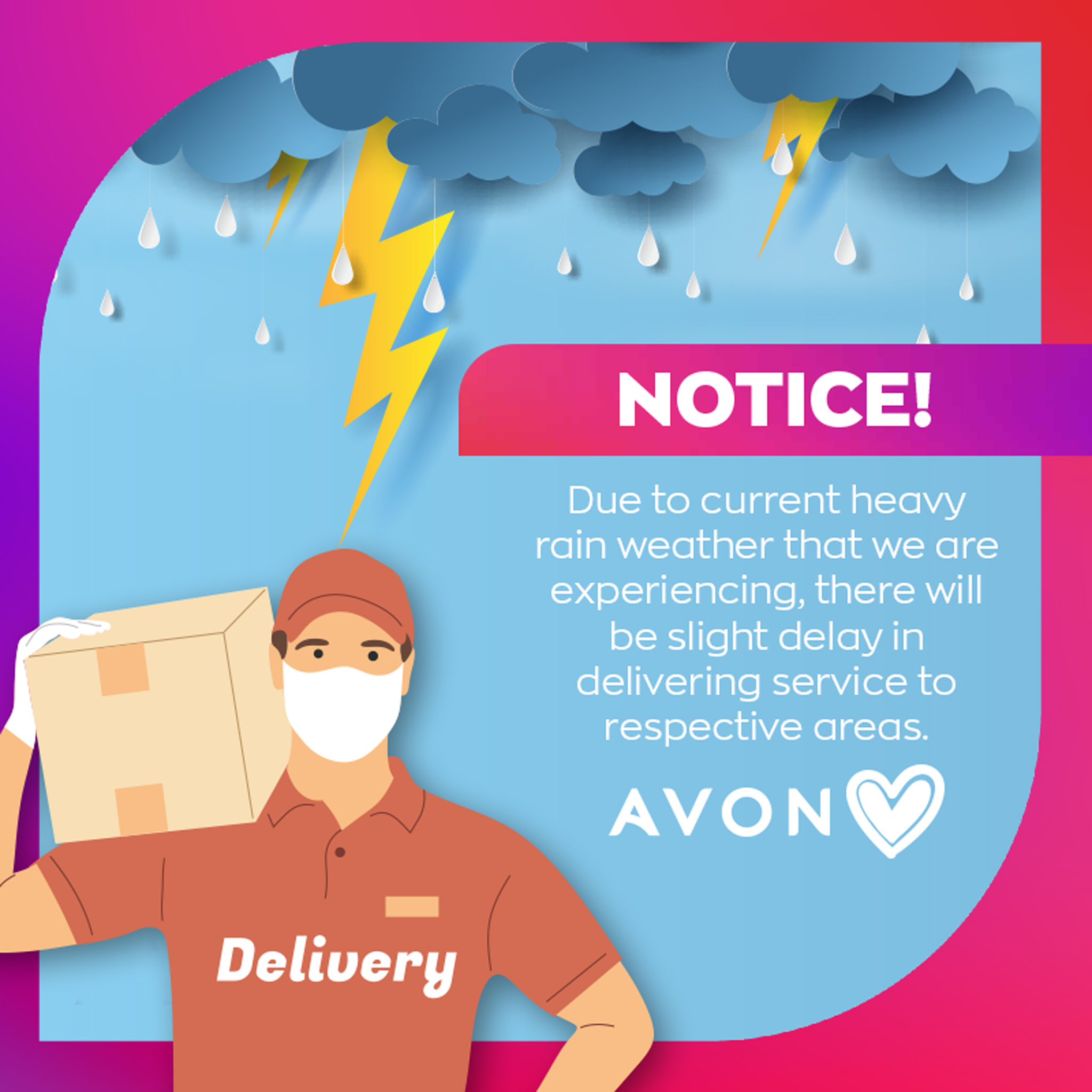 Continuous downpour since Saturday resulted in closure of several roads due to landslides and flooding.

The East Coast Expressway (LPT1) between Karak and Lanchang is closed due to flooding. Traffic flow in both directions between Gambang, Sri Jaya and Kuala Lumpur - Karak Highway (KLK) is impacted.

Reports indicate that Sungai Kuantan and Sungai Lipis have overflowed and strike towns in Sungai Lembing and Gambang.

Below are the States and Stations that had to ceased landhaul effective 04/01/2021 until further notice:

Severe weather has already impacted service. Although landhaul to our Regional Sort Centre at Machang (Kelantan) and Indera Mahkota (Kuantan) have reached their destinations, we received reports that water levels are still rising and rain has not stopped.

Affected districts may face delivery delays up to 2-3 days.


We will try our best to deliver your essentials as best we can.

Our thoughts and prayers are with everyone affected. Stay safe!